Skip to main content
Go Project Films is the film production arm of the Global Oneness Project–the award-winning online multi-media educational platform. Our work has been featured on PBS, The New York Times, National Geographic, The New Yorker, The Atlantic, TED, exhibited at The Smithsonian and screened at festivals worldwide. 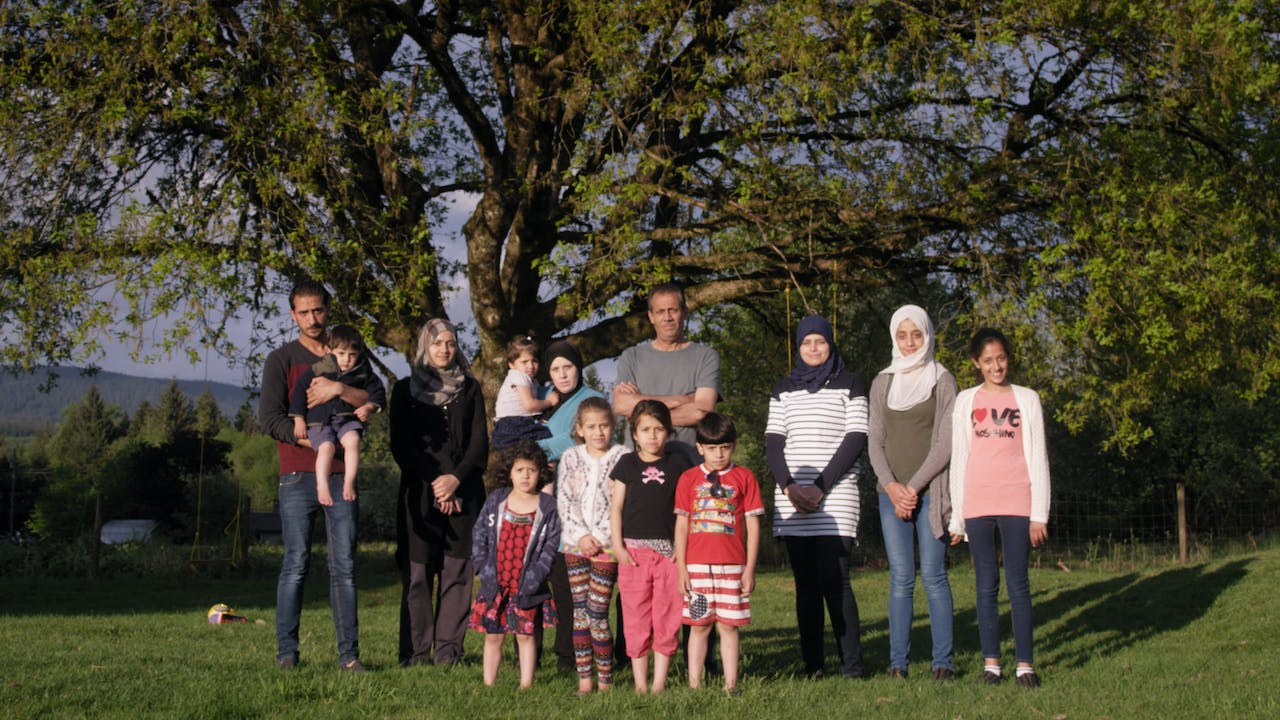 This short film tells the story of Mohammed Alsaleh, a young Syrian refugee granted asylum in Canada in 2014. After fleeing torture and imprisonment by the Assad regime, he is rebuilding his life. Mohammed counsels newly-arrived Syrian refugee families with the same Vancouver-based NGO that aided him during his own resettlement process. Like Mohammed, these families have left loved ones behind and are struggling to adapt to a new land, finding resilience and hope for a new beginning.
Like thousands of other newly-resettled refugees, Mohammed has been striving to bring his family to safety in Canada. Millions of Syrians are currently displaced within Syria’s borders and in neighboring countries.
Directed by Adam Loften
Co-Directed by Mary Fowles
Produced by Adam Loften, Mary Fowles, Emmanuel Vaughan-Lee
Executive Produced by Emmanuel Vaughan=Lee
Cinematography by Adam Loften
Edited by Adam Loften
Original Music by Atticus Berger
Supervising Sound Editor Chris D. Smith